Eddie Lubbers on Cuba and Starting a Premier Travel Agency 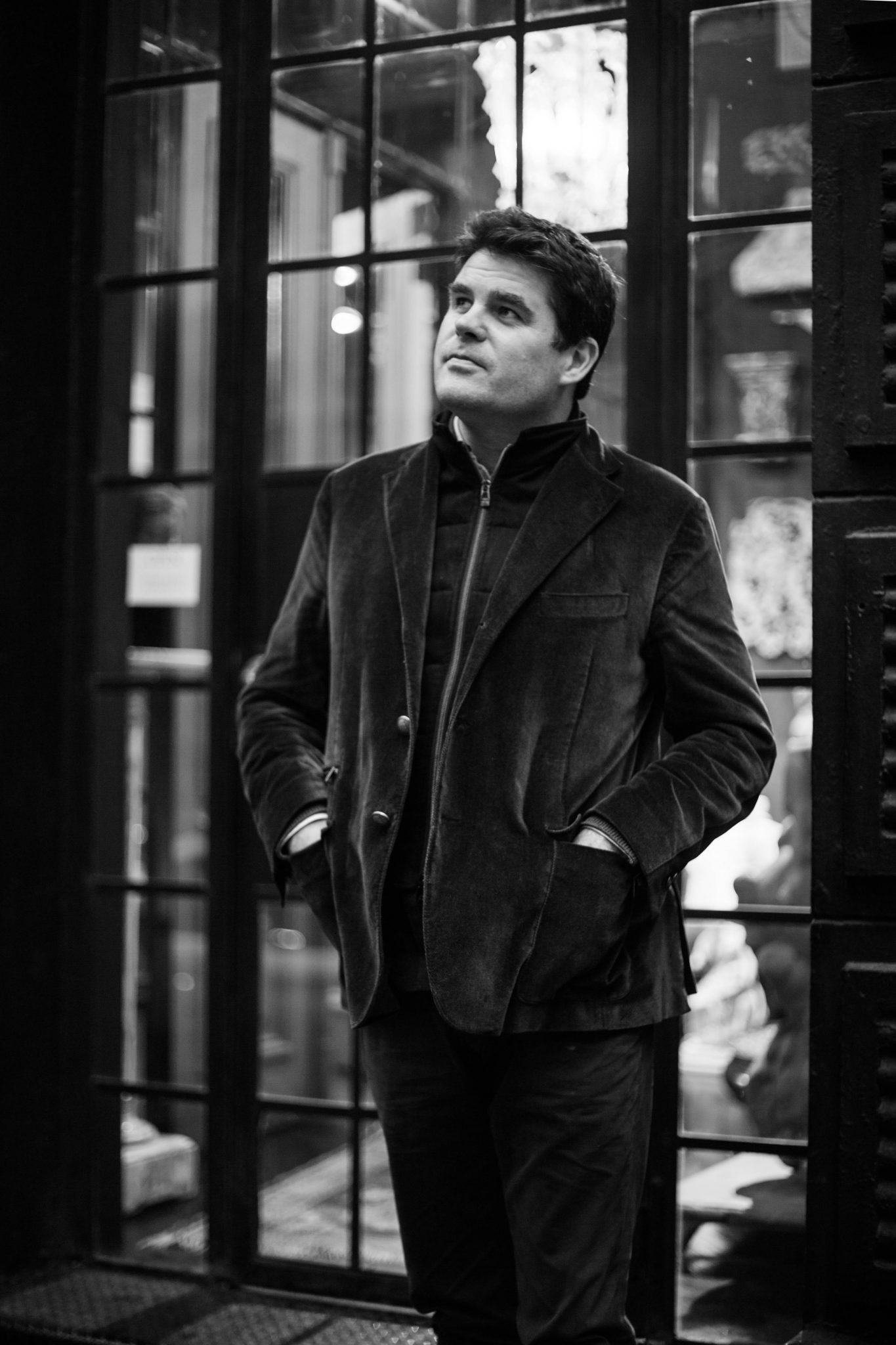 If a popular politician is called a “man of the people,” then Eddie Lubbers is a man of the tourists. The Dutch-born, world-traveled entrepreneur is the founder and CEO of Cuba Travel Network—the leading website for booking flights, tours and accommodation in Cuba, run by Lubbers in Amsterdam and a staff of 50 on the ground in the island nation. We talked to Lubbers about how he got started in travel, his passion for Cuba, and helping tourists truly experience the country like a local.

Taking a vacation can change the course of your career

“I started out at a walk-in travel agency in Amsterdam in the ’90s before travel could be booked online. I really wanted to be a tourist—I was interested in balancing work with leisure time. In fact, I was on vacation in New York when I found a flyer for Hotel Reservations Network—a company started in the early ’90s by David Litman that eventually became Hotels.com. At the time, HRN offered phone and online travel reservations in 26 U.S. cities, London and Paris. I took the flyer home to Amsterdam, called the toll-free number and asked to speak to the president. Litman hired me to contract European hotels and between 1998 and 1999 I launched the company’s presence in Rome, Venice, Florence, Milan, Amsterdam, Brussels, Berlin, Frankfurt, Stockholm and Prague.”

“I’ve always been interested in guiding people to new destinations and making the best use of their leisure time once there. In 2000 I was a consultant at Booking.com. They offered me the opportunity to move to London and open up their first U.K. office. I was at a crossroads, because I had wanted to go out on my own for some time—using my knowledge of technology to provide local suppliers with the ability to create their own websites and direct to consumer channels. I was on a trip to Jamaica when a friend suggested a visit to Cuba. I was always reading a lot about new destinations, but nobody was talking about Havana. I took the short flight over from Jamaica and after wandering the streets of Old Havana, I was sold.”

“Unlike internet businesses that are constantly innovating and employing the latest technologies, we had to be inventive to make Cuba Travel Network successful. Internet in Cuba is still widely prohibited and very limited in its use, so our highly skilled team of developers are constantly challenged to create proprietary booking engines and interfaces that work within GDS and airline booking systems, but also within very old frameworks and dial-up internet connections. Since U.S. software is banned in Cuba, our team has done a lot of work from scratch—creating sites that work for hospitality and tour providers in Cuba, but also attracted over 100,000 customers around the world in 2015.”

There’s more to Cuba than cigars, mojitos and beaches

“How to market Cuba as a destination is something we think about a lot as a company. Beyond the basics that people are familiar with, we want to promote Cuba’s contemporary culture—everything from ballet to the visual arts. Something I love are Cuban film posters. They’re still created using silk-screen techniques. There’s a strong culture of announcing Cuban and international films through poster art, similar to what Eastern Europe was doing 20 or 30 years ago. Through our ‘Definitely Different’ campaign we’re aiming to consciously promote Cuba as a cultural destination. Especially when you compare Cuba to other Caribbean islands, you’ll find they don’t have the same degree or quality of cultural expression.”

“The economic benefits of an increase in American tourism in Cuba are obvious, but Cubans are naturally inclined to America. There’s widespread consumption of American movies, TV shows, fashion and music—so just as Americans are curious to explore Cuba and meet the locals, the opposite is also true. It’s a real coming together of two nations that have been separated for a long time, so the interest and curiosity on both ends is leading at the moment.”