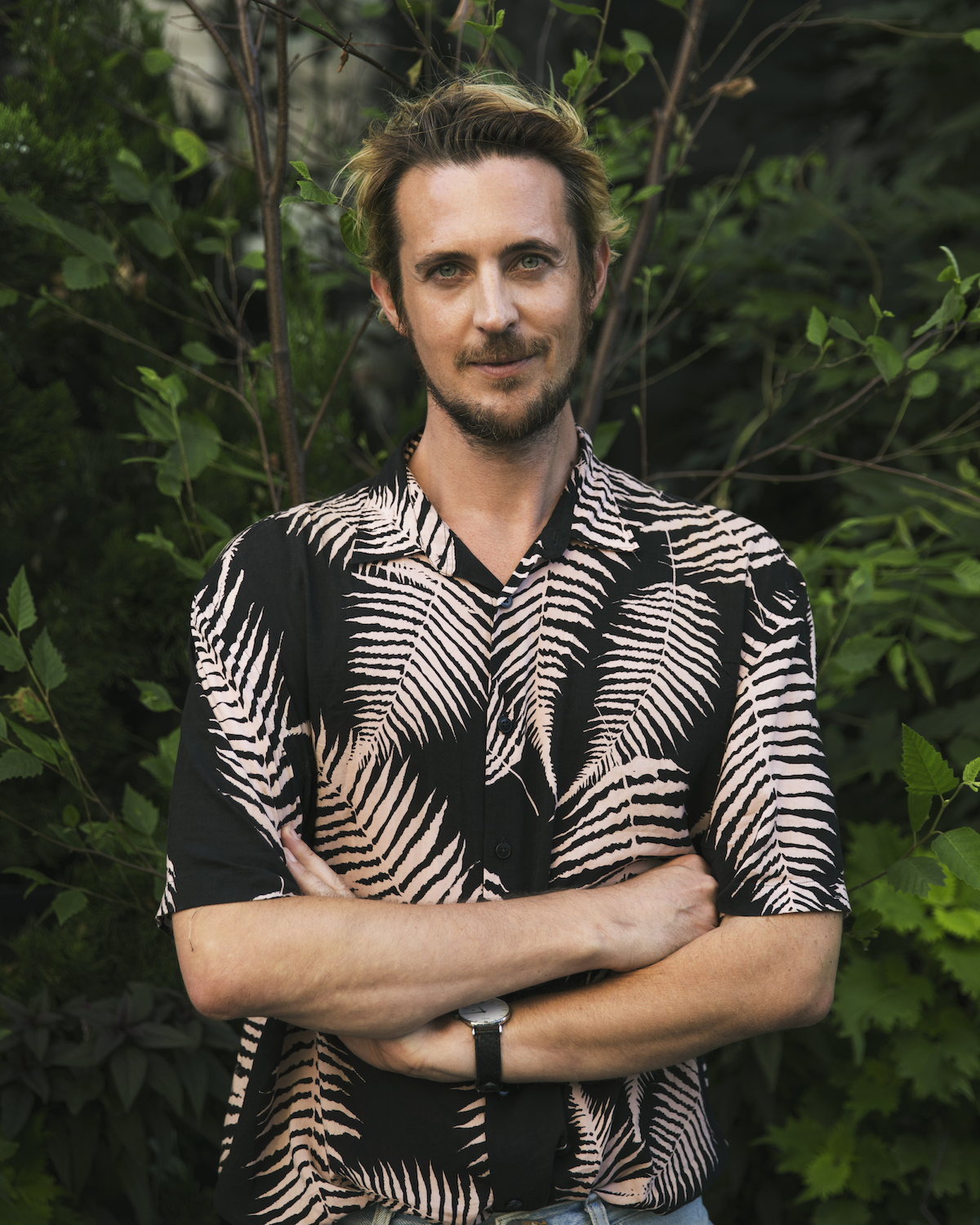 How an aspiring YouTube star turned to print to showcase the real New York.

Originally from Scandinavia, Rolf Leer moved to New York City in 2015, curious about what it meant to be a New Yorker. He was invited into people’s homes, camera in hand, to discover the nuances of big city life. With a background in television and film, Leer thought his content would evolve into a Youtube career. His work caught the attention of Huffington Post, which led to an invitation to write longer form editorial posts on his subject matter. As a first time writer he enjoyed exploring the new medium and began to ideate his design-forward print, Quoted Magazine.

The realization of Rolf’s work is more than just an assemblage of personality profiles. We had the opportunity to sit down with him and learn more on how his magazine has become an advocate for the tolerance, acceptance, and diversity that New York City embodies. “Quoted Magazine is a love letter to New York, from the people that live here.”  says the Norwegian entrepreneur. The gorgeous print series has 3 existing issues to date, and each features ten New Yorkers, their homes, perspectives, and ways of life in NYC. “Every New Yorker gets an eight-page spread,” he says. “It’s a chance to show the real them. A chance to be honest and real.” When choosing which individuals to interview, Leer describes the process as similar to casting for a movie. “Contributors must be living in New York for ten-plus years, and they must be good storytellers.” The Quoted team strives to cover as many boroughs, age groups, and professions as possible – truly showcasing the persona of New York. Each issue is design-driven, with distinctive covers that are meant to jump out at readers – to inspire the curiosity to pick it up and see what’s inside. With the intention to be bereft of a title, the magazine features only a striking quote from the interviews within. In terms of the design, Leer aims to correlate quotes and colors, producing a bold, distinguishable look. “[In terms of color], we always reflect the quote that we choose to have on the front,” he explains. “In the latest issue, the quote speaks on getting kicked in the ribs by NYC and coming out as a new person. Our team conducted a brainstorm on being reborn, and decided that we associate this with green.” The cover quotes are chosen based on their universal meaning, always referring to New York as a whole.

Quoted lives in magazine racks and coffee tables inside select design centric hotels, fashion retail stores, restaurants, and coffee shops throughout NYC. You’ll find the full list of outlets in their media kit, or you can buy a copy through their website here.

Phillip Crupi on the Fixing 500-Mile Problem in Travel