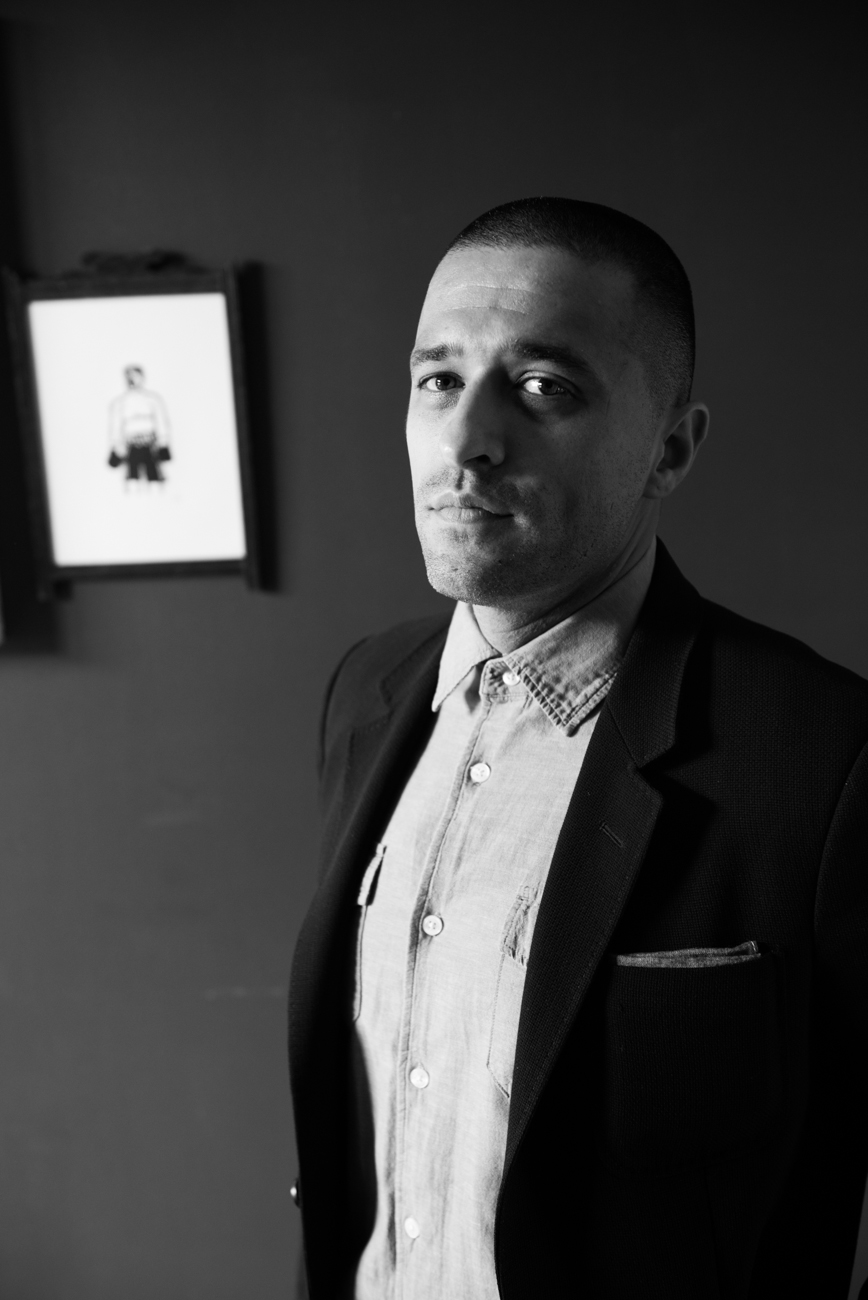 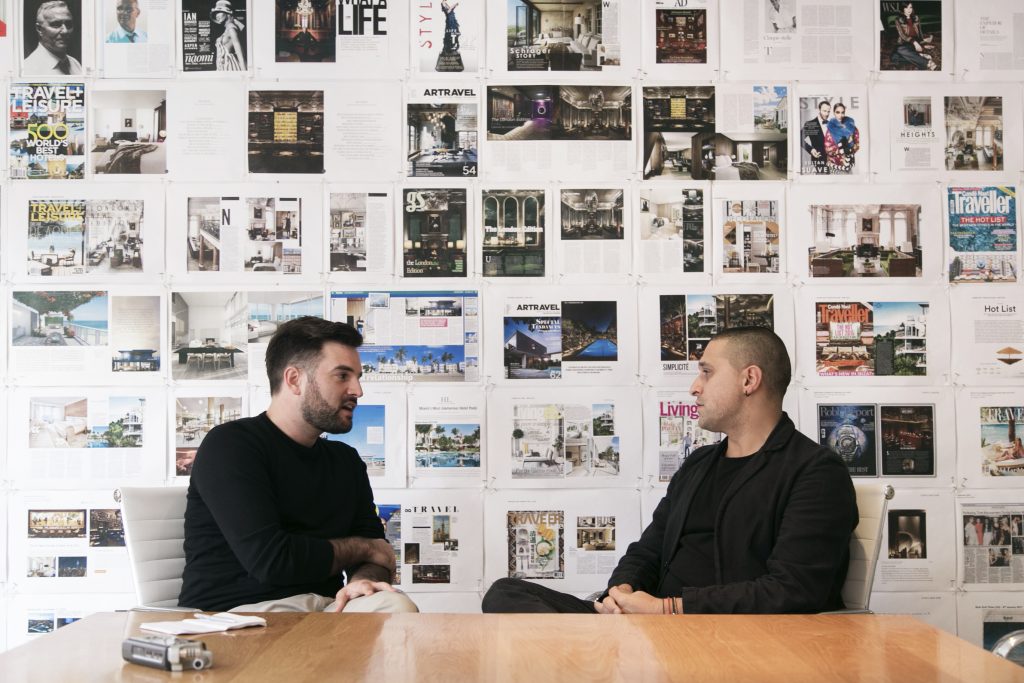 How the EDITION Hotels VP’s initiative STAY PLASTIC FREE is removing plastics from the hospitality industry.

You might think that Ben Pundole, founding editor of AHotelLife.com and VP of brand experiences at EDITION Hotels, was too busy to take on new projects. You’d be mistaken. Now, when rattling off his titles, “most important” is his role with Stay Plastic Free, a new campaign he started to help hotels around the world eliminate single-use plastics from their properties.

“Last year, the London EDITION used just shy of 500,000 straws, which, if lined up, would be 63 miles…more than ten times around New York’s Central Park.”

“Plastic annoys the hell out of me,” says the UK-born entrepreneur, who got his start at London’s famed Groucho Club before stints at the Metropolitan Hotel, New York’s Lot 61 and King & Grove. “Last year, the London EDITION used just shy of 500,000 straws, which, if lined up, would be 63 miles—further than London to Brighton, and more than ten times around New York’s Central Park.” This year, Pundole’s led the brand from banning straws at all its properties, helping EDITION Hotels to be 90 percent single-use-plastic free, with the goal of getting that to 100 percent by end of year. With Stay Plastic Free, Pundole’s hoping other hoteliers around the world will start making change as well. 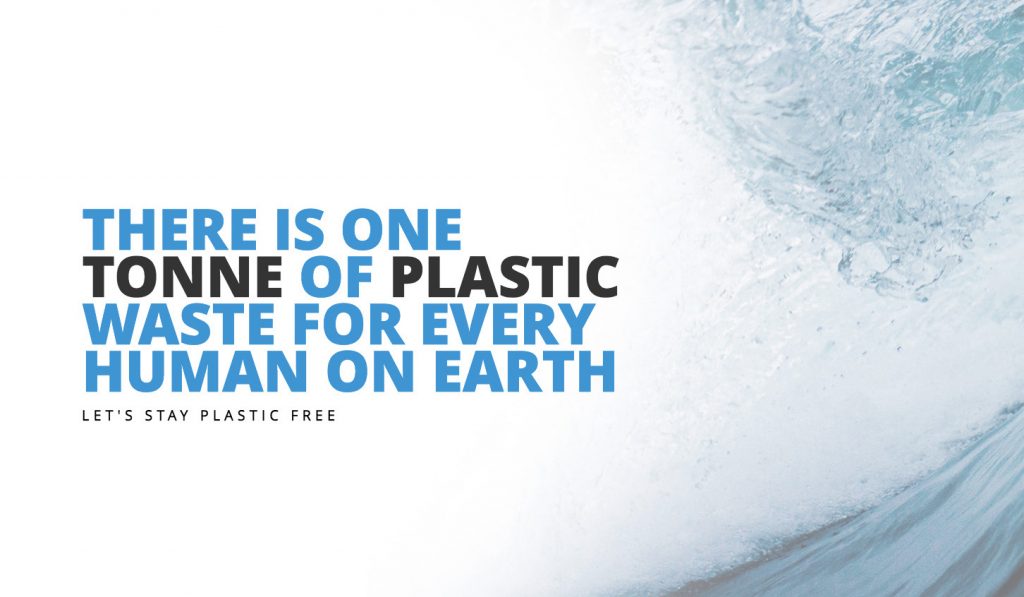 “Once you start educating yourself, it becomes very real,” he says. “You realize the food you are eating is contaminated and potentially harmful for your health, then that changes the way you look at what you are consuming. 70 percent of the plastic we use ends up in the ocean. It breaks down into microplastics, which become poisonous and enter the food chain through small fish.”

Pundole’s own path to educating himself came over the course of several years. “I changed a few things in my life three or four years ago, and it finally led me to a point where I wanted to do a little more with purpose,” he says. “It might be a little cliché, but I got back from Burning Man this year, and decided that I was in a great place to really affect change when it comes to plastics.”

See below for a full interview between Pundole and Spherical founder Adam Wallace at the EDITION hotel offices here in New York City, and learn more about Stay Plastic Free here.

It’s Time to Start the Next Chapter