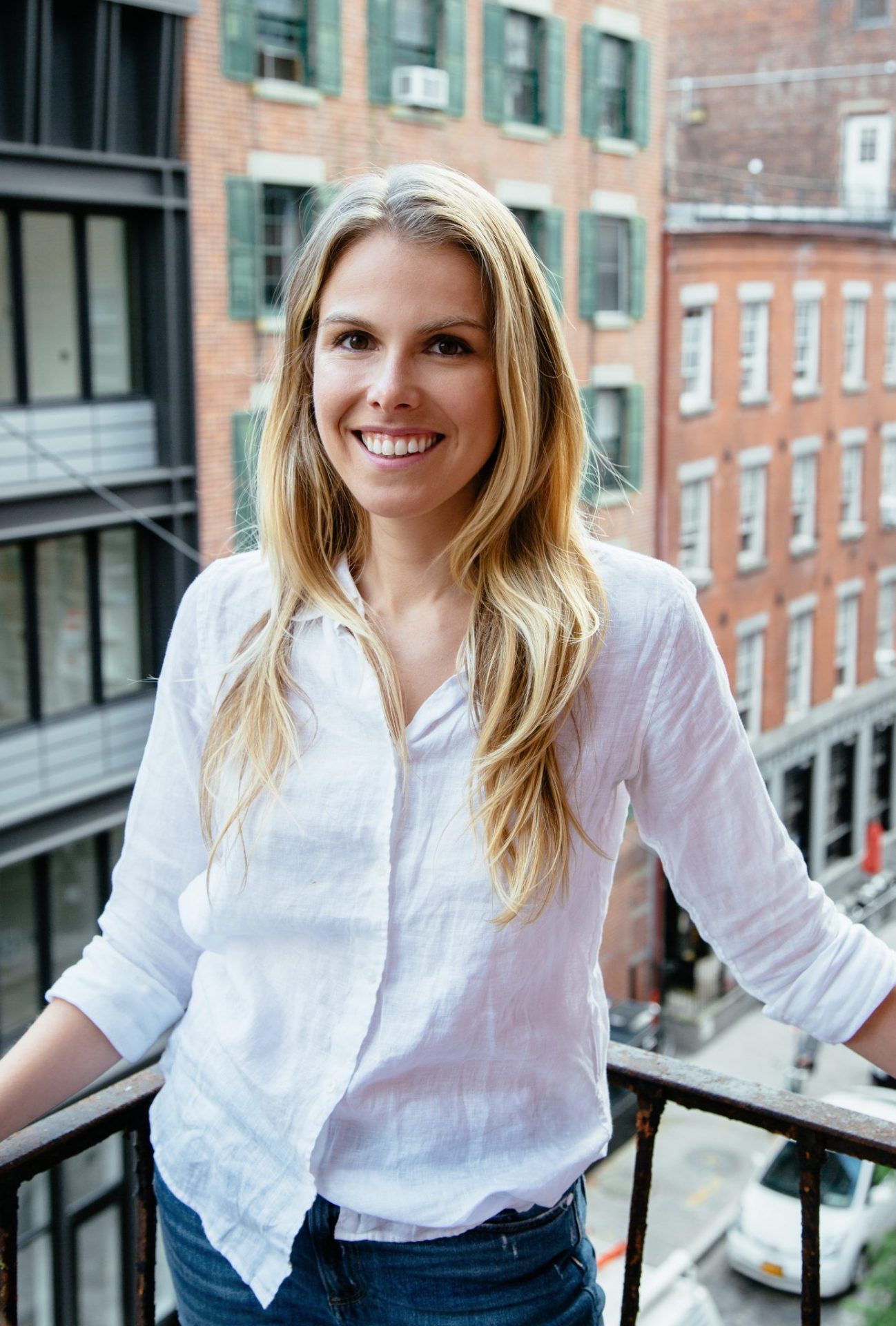 How one hotelier sees opportunity in connecting people with purpose.

To Marika Frumes, hospitality is all about connecting people in meaningful, unexpected ways. She’s spent the last decade specializing in brand partnerships and sales at Standard Hotels, but has used her spare time to organize what she calls “intentional gatherings” around the world, through her two organizations Her Global Network and Trust in Us.

What does an “intentional gathering” entail? It’s all about addressing the purpose of bringing people together. Depending on what that purpose is, Frumes guides evenings accordingly to genuinely connect with people and bring experiences to life in a celebratory or acknowledged way.

It all started with her passion for hospitality. “You don’t pick hospitality,” she explains, “it picks you and you either have this desire to connect and bring people together or not.”

With daily exposure to the boutique hotel world, Frumes began to pay close attention to space, textures, smells, tastes and sounds—understanding that the right hotels and right restaurants are entreating all of the senses. Now she incorporates that practice into her work as well.

A few years ago, Frumes co-founded the organization HER, a female-centric community and movement that is now in 17 cities all over the world. HER arranges gatherings around a table at least twice a month. The meetups are 25 people from every walk of life, bringing together women who likely wouldn’t have connected otherwise, prompting conversation that wouldn’t have happened organically. The structure and formula of the dinners ensure that “everyone leaves those dinners being very seen, feeling very elevated, because they’ve shown their most authentic self.”

Frumes also hosts gatherings for both men and women called Trust in Us, an opportunity for conversations regardless of gender. She gathers people in intentional spaces around different topics and allows both men and women to submit questions for the opposite sex. In doing this, participants are able to leave preconceived notions at the door and move forward together, while Marika holds space as a master of ceremonies.

Recently, Jon Katayama of the Spherical team sat down with Marika Frumes in her new gathering space. Listen to the full interview below!

Learn more about HER Global Network or TrustinUs gatherings here.

It’s Time to Start the Next Chapter